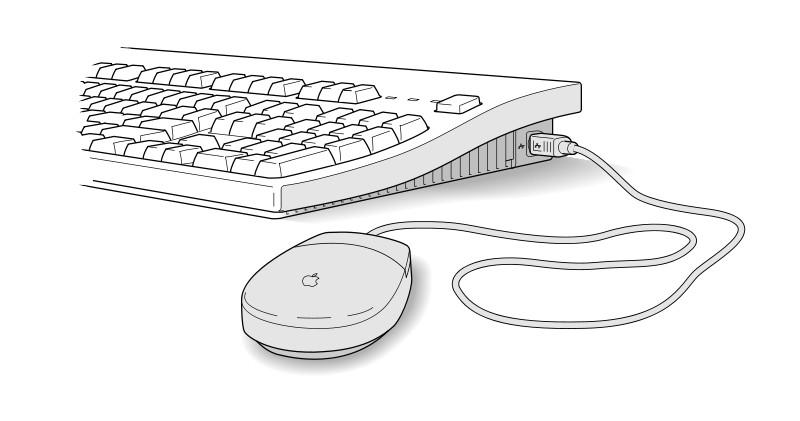 Input and output, as the process names suggest is the data communication going in and out of a machine. More specifically, input is the name given to digital signals and data incoming, while output is the outgoing data. The process of input/output involves input/output operations.

Some examples of input/output devices:

Of course, these definitions are relative - from the human's perspective, the mouse and keyboard are their output devices where their ideas are turned into digital signals for the computer, while the monitor and speakers do the reverse to give them input from the computer. As an industry standard, however, these devices' direction of data communication is looked at from the computer's point of view; more specifically, the CPU and main memory that make up it's 'brain'. The field of study that covers these philosophical and technical differences is known as the study of human-computer interaction. 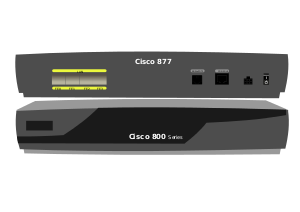 Input and output handling must be considered carefully when designing a computer. It is used explicitly in low-level programming, where it is memory-mapped for convenience by the CPU and supporting circuitry. A good algorithm for input/output must exploit locality in its design and function efficiently even when the data it seeks is being held in secondary storage.

1. Test your current bandwidth and write down the results. Compare your results against the national averages (where applicable). How did your bandwidth perform? Do you have the fastest Internet available from your Internet Service Provider (ISP)? 2. Reset your modem or Internet connection along with your internal router and

CPU of a personal computer

Discuss in detail the CPU of a personal computer's hardware, and discuss how the characteristics of that aspect affect overall computer performance.

What is the distinction between application software and system software, and give an example of each.

Discuss five services commonly supported by a server and address security mechanisms and devices that are used to support client-server functions.

Compare and Contrast Unix and Windows 2000

Compare and Contrast Unix and Windows 2000 in terms of: File Processing Program Capabilities

You are developing a new information system for a fitness center. There are five centers with about 650 members and 30 employees in each location. The system will be used by both members and fitness consultants to track participation. The primary purpose is to assist the fitness center in obtaining a competitive advantage. 1

Choose a decision support systems (DSS) function that will be applicable to the fitness center Demonstrate the application of your chosen DSS to a specific problem or set of problems and include the role of the following components of a DSS as they pertain to your system: o description of the situation o intended users

Systems analysis is the second phase in the systems development life cycle. In the prior phase, systems planning, you prepared a feasibility study and proposed a broad solution to problems you identified. In the systems analysis phase you will develop a model of your proposed system. This phase applies modeling techniques such a

Scenario: A volunteer organization 'AllTechComm' is largely a group of computer professionals who wanted to give back to the community in a variety of ways, both non-technical and technical. A portion of your organization is support, HR, or training-oriented, and has only basic technical knowledge. You are the newly appointed

You are in the role of a consultant. Provide a document fitting for your client. Include all the information that your client will find useful. Be sure to respond to the questions posed directly. But remember, as in any consulting engagement, the client may not have asked all the questions so make sure you consider the entire pr

1. Differentiate between a SDLC, the Waterfall development lifecycle, the Prototyping Process, Rapid Application Development and Individual Information System Development. When would you use each? Include examples of how each might be used. (You might need to read an article or two for additional information.) (A table could

Please give me 10 topic examples that I can choose to write about in my class assignment. The example must be able to cover the directions that are listed below. Example: Red Hat Enterprise Linux Advanced Server vs Windows 2003 Server Here is my assignment in class: Analysis that compares and contrasts a UNIX type oper

How to use step three on the SLDC

This is Step 3,of Systems Design of the SDLC. The product produced by this step is a set of specifications for the hardware, software, people, network, data resources and the information products that will satisfy the functional requirements of the proposed system within a business functional area (e.g. in this case, invento