Physical Chemistry is the examination of physical laws and concepts as they apply to predominantly the macroscopic and supra-molecular levels of chemical systems. Although it focuses on the macroscopic level, as most physical laws describe properties related to the bulk, Physical Chemistry also delves into atomic and subatomic properties. Physical Chemistry applies principles of physics, such as energy, thermodynamics and motion to chemical systems, in order to study and understand chemical substances. For example, Gas Laws have been developed to describe the behavior of different gases under different conditions of pressure, volume and temperature. Such relationships have been examined under independent physical laws, such as Boyle’s Law, Charles’ Law, Avogadro’s law; and they have also been combined to form the ideal gas law, which uses multi-variable analysis to predict the behavior of a particular gas. Principles such as energy and motion can also be applied at the atomic and sub-atomic levels. For example, the holistic behavior of radioactive substances may be considered, along with its atomic and sub-atomic behavior. Thus, although many of the topics in Physical Chemistry overlap with topics in the other branches of Chemistry, it focuses more on the physical properties of chemical substances, describing and examining how specific substances behave under different physical contexts. © BrainMass Inc. brainmass.com May 21, 2022, 6:24 pm ad1c9bdddf 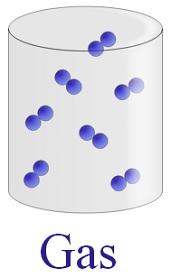 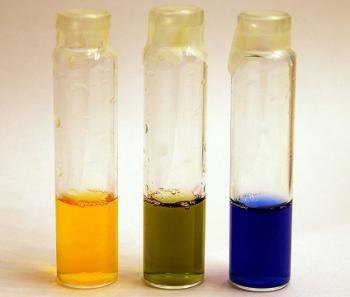 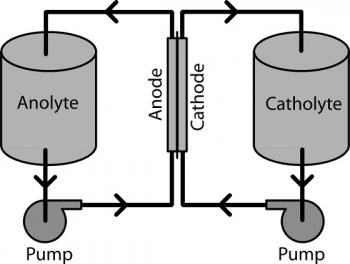 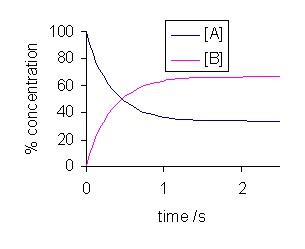 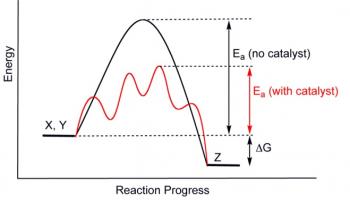 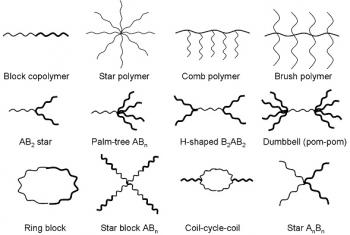