Electrochemistry refers to a set of chemical reactions which take place in solution between an electrode and an electrolyte. The reaction involves at least an electron transfer between these two entities. If a chemical reaction does not occur spontaneously and requires electrical energy to drive it, then the reaction is known as electrolysis. If the reaction instead spontaneously occurs and generates electrical energy in the process, like a battery, then this is known as a galvanic or voltaic cell. Within these electrochemical reactions, there is a subset of reactions occurring called redox reactions, which is just an abbreviated term for the ‘reduction-oxidation’ reactions. Reduction refers to the gain of electrons, while oxidation refers to the loss of electrons. In general, electrochemistry focuses on situations where oxidation and reduction reactions are separated in space, and connected in a circuit, such as in an electrochemical cell. An electrochemical cell consists of two half-cells where one is undergoing reduction, and the other oxidation. Connecting these half-cells by an external circuit generates and electrochemical potential due to the additive potentials of both oxidation and reduction. Such a phenomenon allows for the creation of batteries, which have the capability of generating and storing electrical energy. For example, the copper-zinc electrochemical cell is a common battery capable of producing a standard electrode potential of 1.1 V. Thus, understanding electrochemistry is extremely important for chemistry as a whole, as redox reactions are a fundamental component of almost all reaction mechanisms. © BrainMass Inc. brainmass.com May 18, 2022, 6:28 am ad1c9bdddf 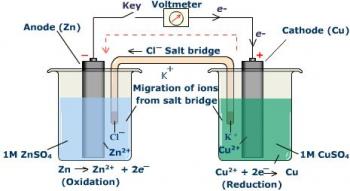 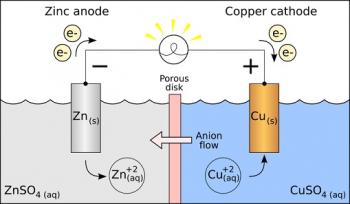 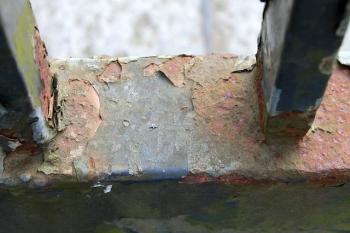 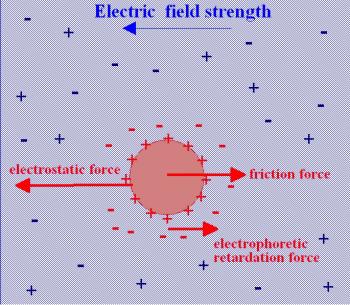