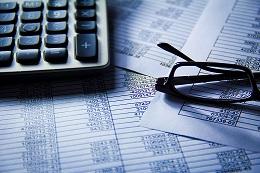 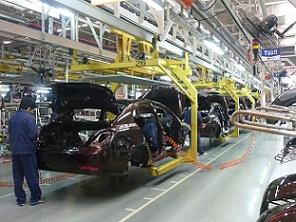 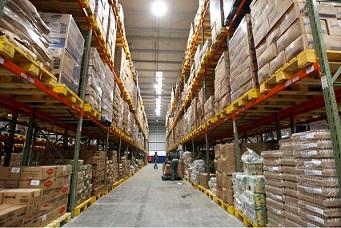 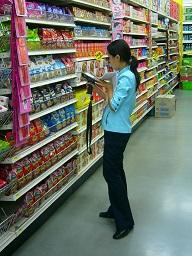 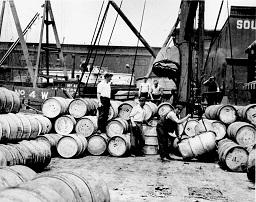 Scenario: The Automotive Supply Company has a small plant that produces speedometers exclusively. Its annual fixed costs are $30,000, and its variable costs are $10/unit. It can sell a speedometer for $25. 1) How many speedometers must the company sell to break even? 2) What is the break-even revenue? 3) The company sold