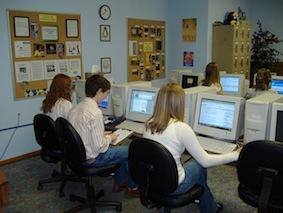 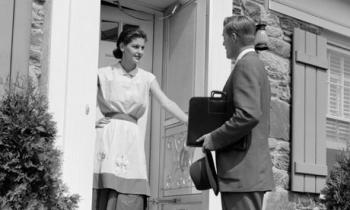 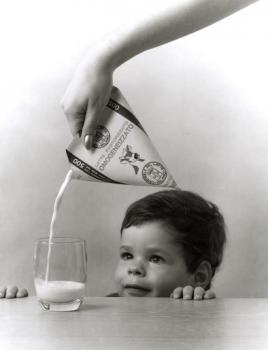 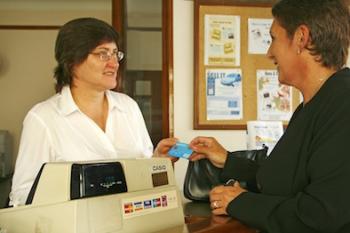 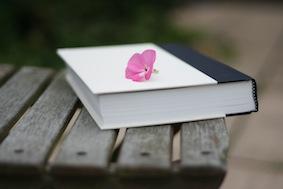 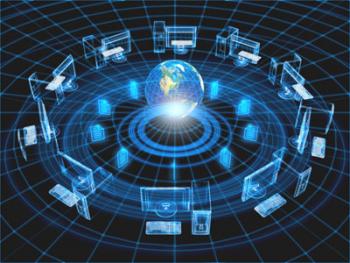 Identifying the key components of information systems management. Provide a description of an organization you are familiar with (possibly a company you have worked for in the past or are currently working for) and describe briefly what services they contribute. Then, select three out of the six questions below, and provide deta

1) What are some of the global IS management challenges that face IS leaders today? 2) Why is it important for an organization to have an information security policy? 3) What practices help ensure that the costs of providing an IT service are aligned with the needs of business managers? 4) What is the role of a chief

The Information Systems (IS)

1) Describe the major functions of the IS department. 2) Describe any four rights of users of information systems. 3) Explain the term virus and explain the differences between Trojan horses and worms. Support your answers with examples. 4) Explain how organizations should respond to security incidents. Provide an exa

You are an employee of your state's department of motor vehicles (DMV). The people of your community come in to receive services related to driver's licenses, driver's tests, vehicle registration, personalized license plates, and so forth. The average wait time for each person is 45 to 60 minutes. As a result, complaints are com

1) How should organizations respond to social networking problems? Which one of them is a dangerous approach, and why? 2) What is a reporting application? Name five basic reporting operations.

Create a 7- to 10-slide presentation comparing and contrasting two major off-the-shelf software packages that could be implemented in an organization. Identify which functionality would be likely to be used as-is, and highlight what may need to be added or modified. Briefly describe what issues you may be likely to face in the

1. Define and contrast the following pairs of terms: dot-com and bricks-and-clicks; intranet and extranet; B2C and B2B. 2. Define the term business process reengineering, and describe its importance to information systems work. 3. What are some of the potential benefits of B2B applications that use the Internet? 4. What are This book looks at business models, that have arisen due to the usage of the Internet. We start off with a discussion of models which are either dead, or dying. Examples of this are ISP Dial-Up Services, and portals. Secondly, this book will look at ... READ MORE » ... READ MORE »