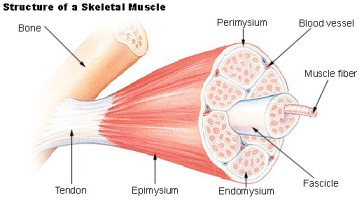 This ebook serves as a resource for students taking a high school or college Anatomy and Physiology course. It focuses on the human muscular system and also covers the histology, physiology, anatomy, and actions of muscles. Practice questions and a... READ MORE » ... READ MORE »